Worm Power was founded in 2003 with a revolutionary vison to establish a bridge between animal and plant agriculture with a belief that there is a better and more sustainable path forward.

Dairy farms across the United States have a solid waste and environmental challenge. The waste created by their cattle has valuable nutrient and microbial components that cannot be used in its current form. Farmers are able to reuse some of this waste in their crop fertility program, but the vast majority of the waste has to be disposed of. Worm Power created a solution to this challenge. We engineered a way to convert that waste into a usable and valuable product.

In 2005 Worm Power set up its first vermicompost facility adjacent to a fifth generation Dairy of Distinction and the sole source of feedstock for the Worm Power operation. The strong and exclusive partnership we formed with the farm provides the consistency, uniformity, and repeatability required for Worm Power’s products. Early on, Worm Power also built strong relationships with academic institutions including Cornell University. We have been awarded 17 research grants from State and Federal Agriculture Agencies to further develop vermicomposting and it’s effectiveness on a variety of crops. Additionally, we have contributed and/or been a part of over 20 academic research studies. 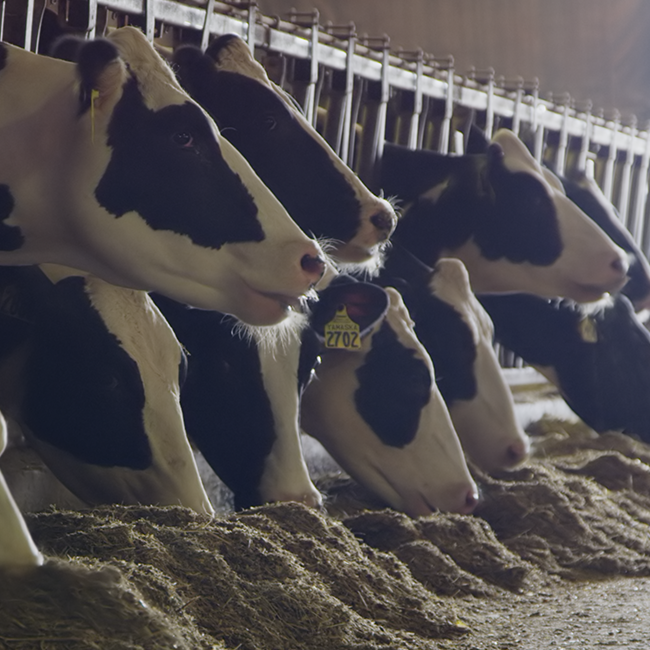 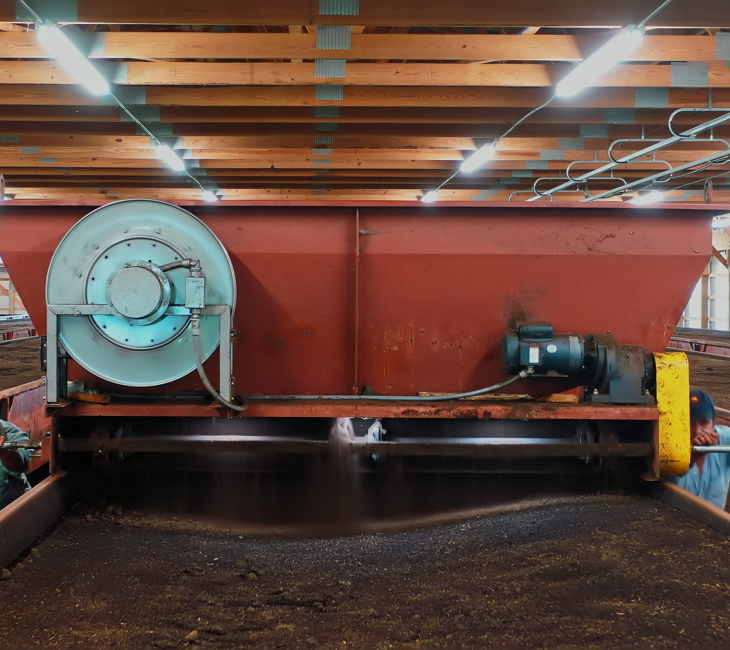 Within our facility’s tightly controlled environment our worms produce 100% organic castings and worm-worked material that is then converted to a liquid extract. Worm Power Liquid Extract strengthens the Chemical, Physical and Biological aspects of the media around your plant’s root zone and improves the soil health, and the growth, vigor and strength of your plants. 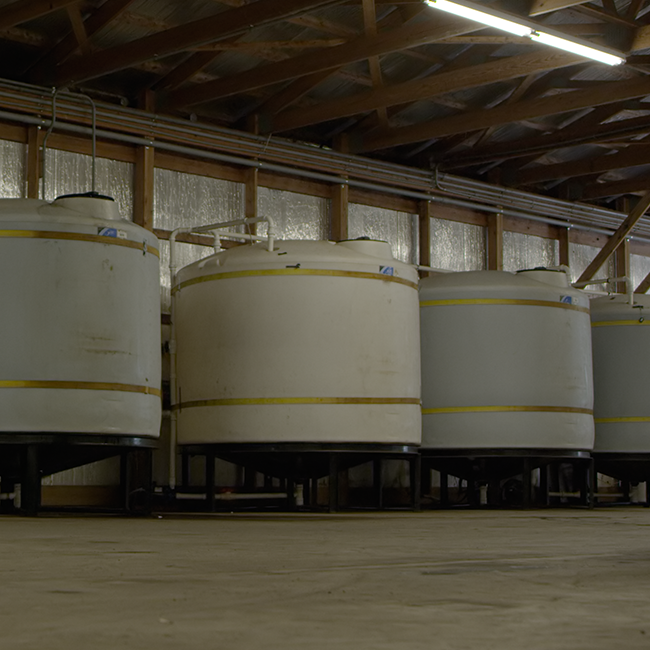